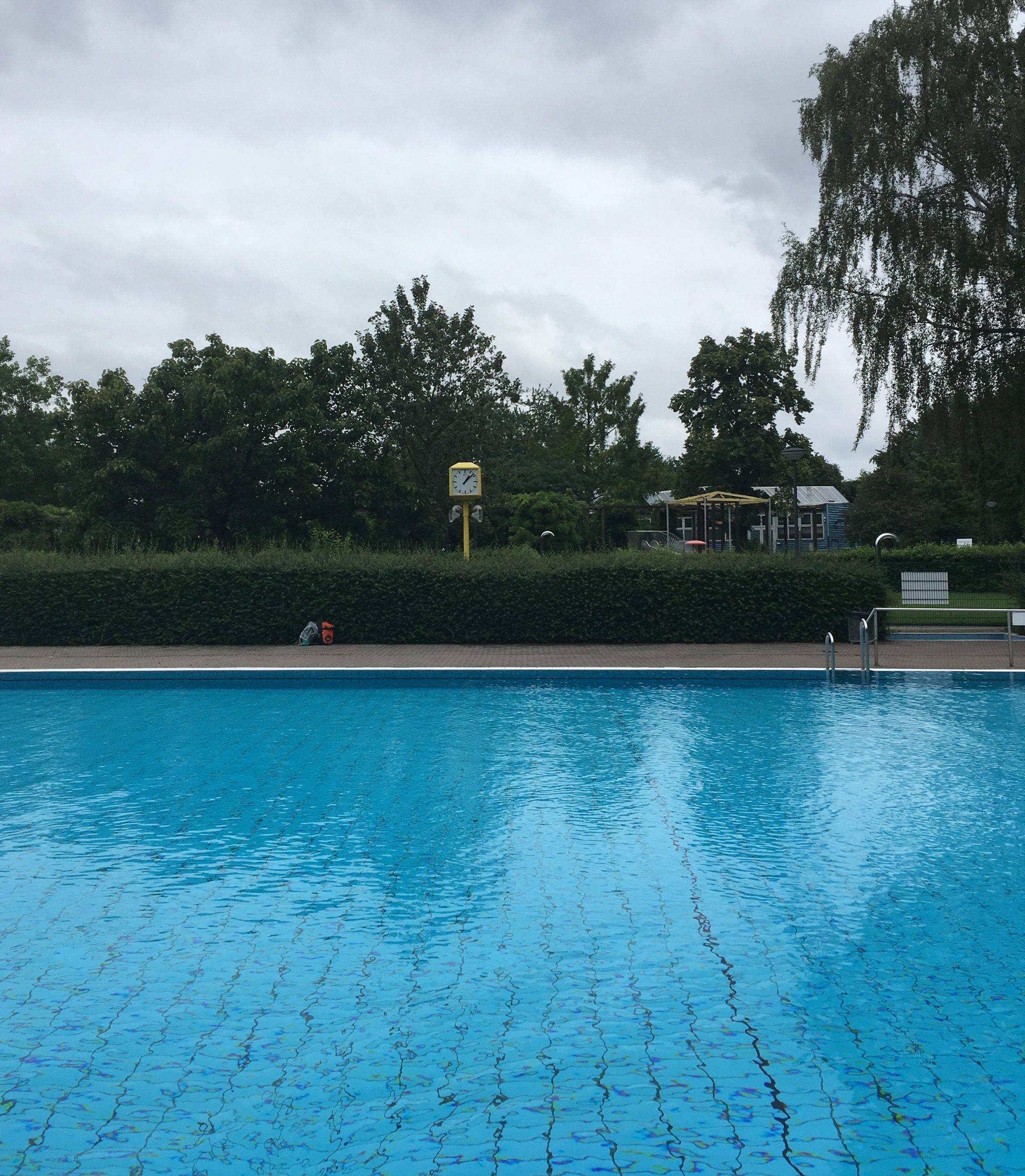 Miguel de Beistegui, The Government of Desire: A Genealogy of the Liberal Subject (Chicago & London: University of Chicago Press, 2018). ix+295pp., £34.00 hb., 978 0 22654 737 4 Miguel de Beistegui’s new book is one of the most important contributions to the study of desire since the publication of René Girard’s Things Hidden Since the Foundation of the World (1987). The central argument of the work is that the creation – through specific rationalities of knowledge and technologies of power – of a type of subjectivity (homo desiderans) is the mechanism that allowed modern capitalism to transform into neoliberalism and power to translate into its biopolitical double. For, if neoliberalism is essentially characterised by a form of governance that privileges the management of productive subjects over their repressive control (the carrot instead of the stick), then it is crucial to understand the mechanisms that push individuals to move relentlessly according to the models and the new economic geography created by neoliberal capitalism. Desire is precisely one of these mechanisms in that it is constituted as a structural negativity (i.e., as an infinity of always different carrots, or, to speak more directly, as an ‘ontological lack’ construed by the various epistemai of power) – which generates hyper-positivity at the subjective level through the incessant individual search for pleasures and products that the ‘free market’ constantly manufactures. Drawing on the late Foucault’s work on sexuality, de Beistegui traces a convincing genealogy of this transcendental-historical dispositif by examining three fundamental assemblages or regimes of desire: the economic, the sexual and the symbolic. As he demonstrates, these three regimes are interdependent and self-reinforcing because they are born out of the same paradigm, i.e. the disciplinary rationality that characterises modern bio-power. Thus, for example, starting from the eighteenth century, the emergence of liberal political economy (i.e. Physiocracy) established a new discourse on negative freedom that, on the one hand, seemed to free individuals from the control of the state, but, on the other, subjected them to the new rules set by the market. Self-interest and utility thus become the watchwords of a libidinal economic system based on the ‘free maximisation’ of desires, which can now be purchased for money. In this way, desire ‘is naturalised, and seen as a form of positive energy, that is, as a spontaneous mechanism generating its own norms’. This new paradigm of governance allows, in turn, the birth of a science of sexuality, which is no longer repressive but normative. Indeed, the problem of ‘natural’ interest creates the need for further rationalisations and normalisations: if individuals are maximisers of pleasure and utility, how to explain the motives behind ‘aberrant’ crimes and, so the narrative goes, sexual acts ‘against nature’? It is precisely at this historical juncture that, according to de Beistegui, new concepts such as ‘sexual perversion’ and ‘abnormality’ appear in the psychiatric literature in order to create further barriers of exclusion between ‘good’ (i.e. natural and economic) and ‘bad’ (i.e. perverted and criminal) desires. In short, the discursive occupation of ‘desire’ generates a new totalising system of norms, which branches out into different fields of knowledge following the trajectory indicated by economic rationality. Mirroring this development is the birth of a type of subjectivity characterised by the constant affirmation of the ‘self’ as the ultimate source of authority. For, within the network of desires, homo symbolicum is a creature that must constantly individualise herself by knowing what she wants. The struggles for recognition that occur on both the individual level (through practices of self-esteem, self-management, self-respect, mindfulness, etc.) and the collective level (through the recognition of one’s minority rights, one’s culture, one’s identity, e.g. LGBT+ rights) can be read, first and foremost, as self-individualising processes. According to de Beistegui, this politics of self-identification involves serious limitations in that it pushes socio-political minorities to play by the rules, assumptions and models of the same assemblage of power that had initially excluded them. This critique of identity politics has the undoubted merit of exploring, in a new light, some of the fundamental issues that animated the debate between Habermas and Taylor on the political role of minorities. (Although it should be said that, in rule of law systems, there can … Continue reading Homo desiderans

Copy and paste this URL into your WordPress site to embed

Copy and paste this code into your site to embed